Prenzler is the current Madison County Board Chairman, elected in 2016. He is running again for the 2020 ballot for that position. 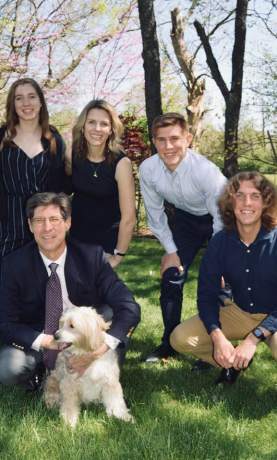 PROMISES MADE, PROMISES KEPT. Getting the job done for Madison County!

Here are some of his proud accomplishments:

And we’ve done that in the face of opposition. 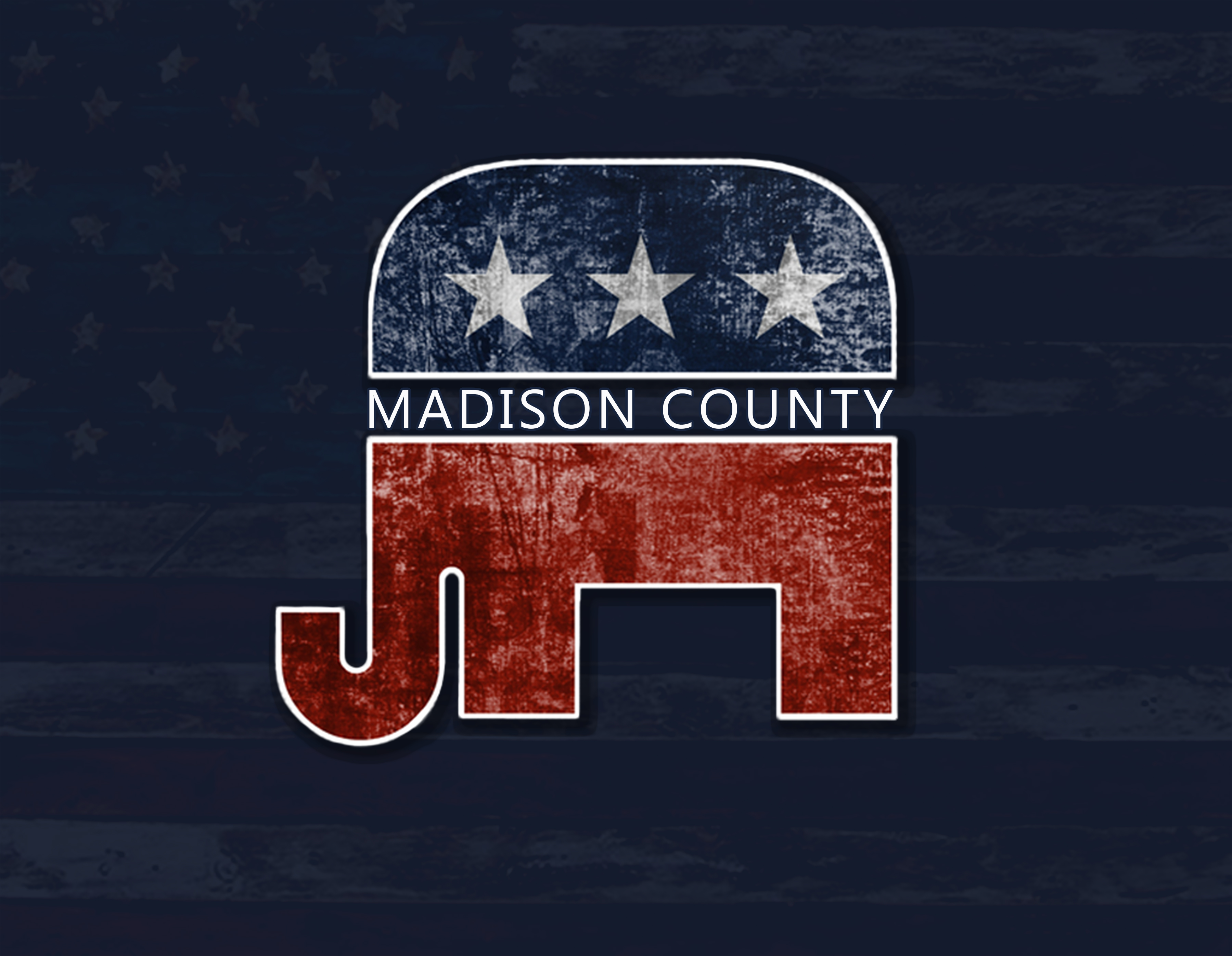