Curran is 56 years old and lives in Libertyville. He is an attorney and small business owner who was Lake County sheriff from 2006 to 2018. He earned a bachelor’s degree from College Spring Hil in Mobile, Alabama, and his law degree from the Illinois Institute of Technology Chicago-Kent College of Law.

He was the Illinois Attorney General’s Gang Crime Bureau Chief and also has served as a special prosecutor for the United States Attorney. A member of St. Joseph’s Knights of Columbus, he describes himself as pro-liberty and pro-life. As of March he had more than 60 endorsements.

He and his wife, Irene, have three sons. 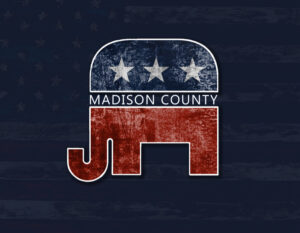